Why Hollywood and faith-based filmmakers are still out of touch 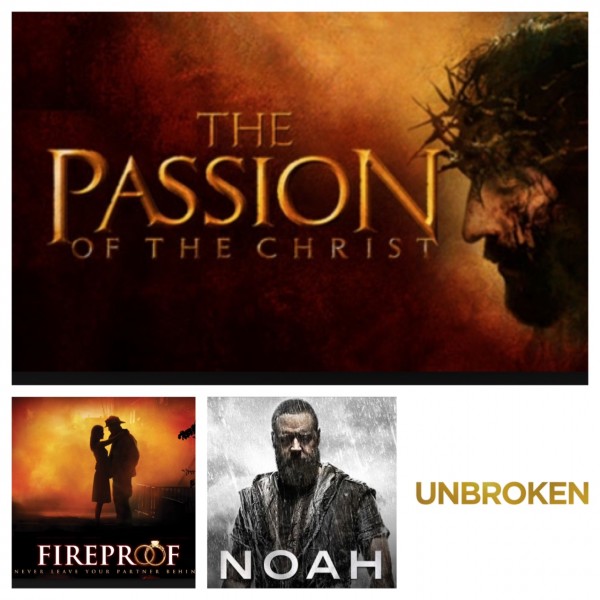 The faith-based film market has increased exponentially since the unprecedented successes of Mel Gibson’s The Passion of the Christ and the Kendrick brothers’ Fireproof. Both mainstream Hollywood and independent faith-based filmmakers have produced films with the hope of attracting faith-based and even secular audiences.

As someone who has worked as an executive and script consultant in both mainstream Hollywood and on faith-based projects, I’m thrilled to see a diversity of films released and performing well. As long as these films find audiences and make a good profit, more opportunities will exist for independent faith-based filmmakers, and Hollywood will continue to make faith-based projects with A-list players.

That said, I find myself dreading both types of movies. Last year, Hollywood disappointed faith-based audiences and even secular critics with Noah, Exodus, and even Louis Zamperini’s autobiographical story, Unbroken. I will elaborate on future posts as to why faith-based audiences didn’t fully support these films, but a strong disregard for the original source material in all of these films reveals the disconnect that persists between Hollywood and the faith-based community.

Independent faith-based films are equally problematic to both faith-based and secular audiences. The low quality production value, weak performances, and didactic writing can rarely classify these films as classics or even art. Sometimes the theology is confusing and lacking Gospel truth, or the characters are too one-dimensional to make them relatable. More often than not, I’m very reluctant to recommend faith-based films to my peers and friends with whom I’ve worked in Hollywood.

My hope is that mainstream Hollywood won’t be dismissive of faith-based audiences. We have good taste in films and art and want high quality projects dealing with biblical characters and people of faith. I know of many people in the faith who would just as soon watch 12 Years a Slave or BBC’s Sherlock as they would God’s Not Dead.

Likewise, Christian filmmakers need to push the envelope and write the more difficult and challenging stories. Too many faith-based films have the requisite feel-good ending, but where’s the story that has an ending reminiscent of Chinatown? Where’s the alternate version of Fireproof in which the Christian couple breaks up, the husband doesn’t return, and the family has to wrestle with their faith amid the emotional wreckage and heartbreak? Where’s the story of the cancer-stricken Christian who isn’t healed? Where’s the biography of the missionary who is killed or beheaded for his/her faith?

Until Hollywood recognizes and better understands faith-based audiences, its biblical films won’t achieve The Passion of the Christ success. Until faith-based filmmakers portray Christians more honestly with all of their complexities, failures, and sins, they won’t pass the threshold of mainstream and artistic success.