Feel free to browse my website to read more about me and the talented writers, producers, execs and writers with whom I’ve had the privilege of working.

An Interview: My Journey from Hollywood to Ministry and Back

An Interview: My Journey from Hollywood to Ministry and Back 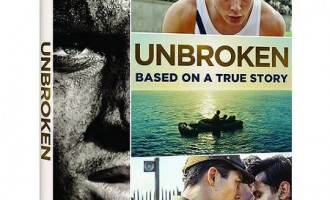 UNBROKEN NEEDED TO BE BROKEN

Universal Pictures releases the Unbroken film, based on the late Louis Zamperini, on DVD and Blu-Ray today. Directed by Angelina Jolie Pitt, the film is an adaptation of Laura Hillenbrand’s book, Unbroken: A World War 2 Story of Survival, Resilience, and Redemption. To the world, he was an Olympic champion, war hero, and survivor of […] 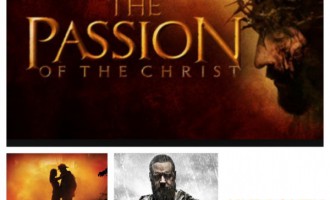 Why Hollywood and faith-based filmmakers are still out of touch

The faith-based film market has increased exponentially since the unprecedented successes of Mel Gibson’s The Passion of the Christ and the Kendrick brothers’ Fireproof. Both mainstream Hollywood and independent faith-based filmmakers have produced films with the hope of attracting faith-based and even secular audiences. As someone who has worked as an executive and script consultant […]